Star Trek has come a long way since the self-titled, now called ‘the original series’ started all the way back in 1966. We decided to check up on what our favorite characters were up to in Star Trek then and now.

Marina Sirtis played the part of Deanna Troi in Star Trek: The Next Generation, and she also popped up in the four films that followed on from it. She’s had a few brief spells away from acting, but can be seen in a number of recent movies, including Finders Keepers. 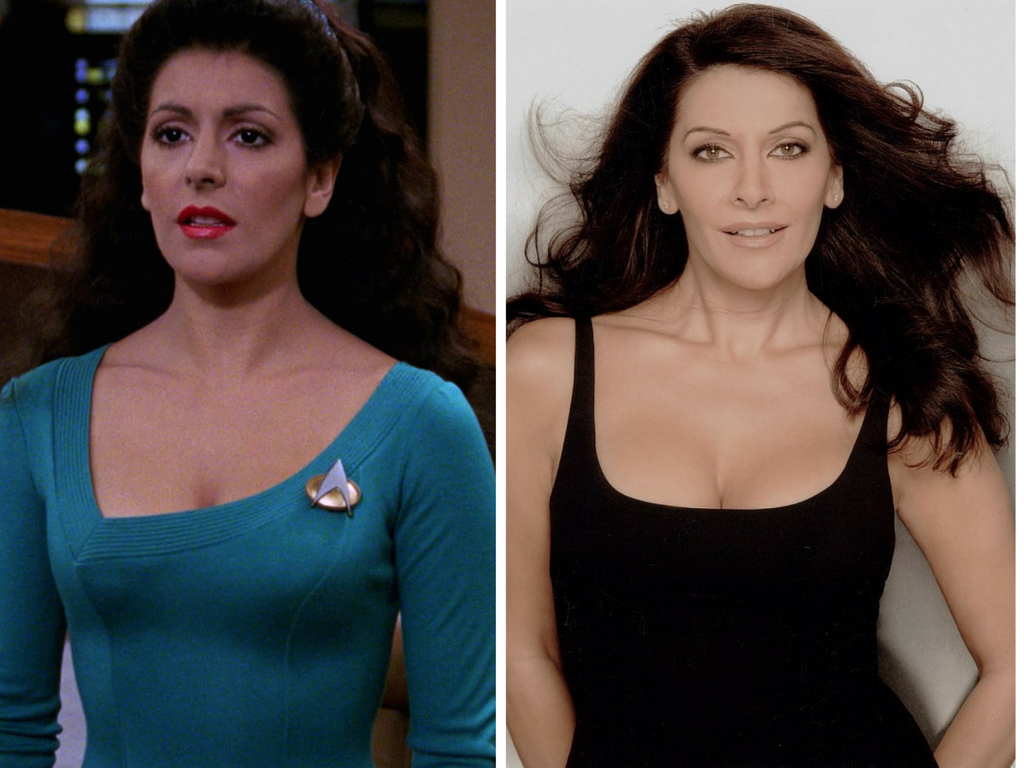