Law & Order originally aired in 1990, and at the time that it stopped filming, it was the longest-running crime-drama on US TV. And here’s what the cast are up to these days:

Sam Waterston played Jack McCoy for six years. He earned both a Screen Actors Guild Award for this role, as well as an Academy Award, and there have been a number of movie and theatre appearances since. 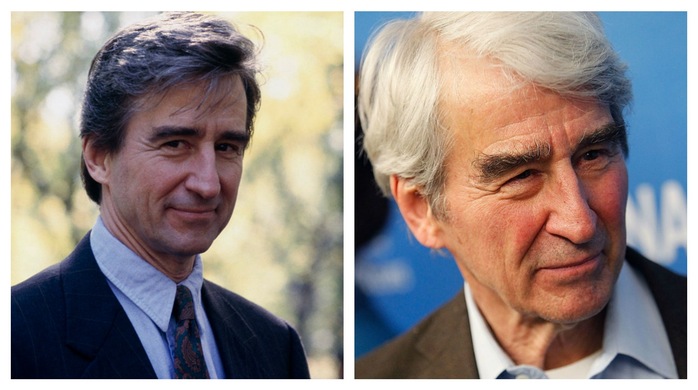