ADVERTISEMENT
We know it’s hard to believe that one of your favorite shows has been off of the air for just over a decade but it’s true! The last episode of Everybody Loves Raymond aired in 2005, find out where your favorite stars are today!

Doris Roberts was already a big name in Hollywood when she landed the role of Ray’s hyper involved mother on Everybody Loves Raymond. Sadly she passed away not long ago after six decades in the business. 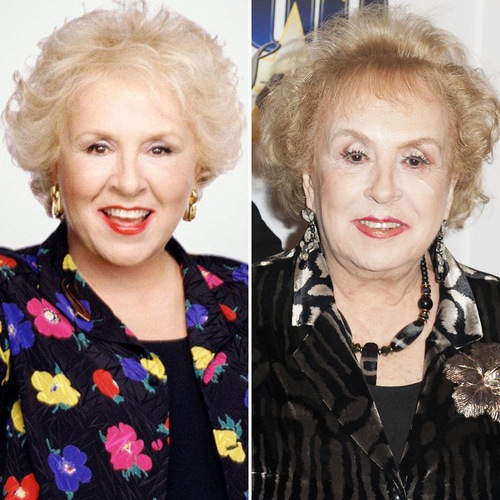