The eighties were a great decade, filled with all things bright, colorful, curly, and neon, but have you ever wondered what happened to some of your favorite 80s stars of movie and TV? We decided to investigate …

The American actress was known for her role on Designing Women, and she was even nominated for two Emmy’s for the part. She has since gone on to star in movies, and more predominantly (and recently), theatre. 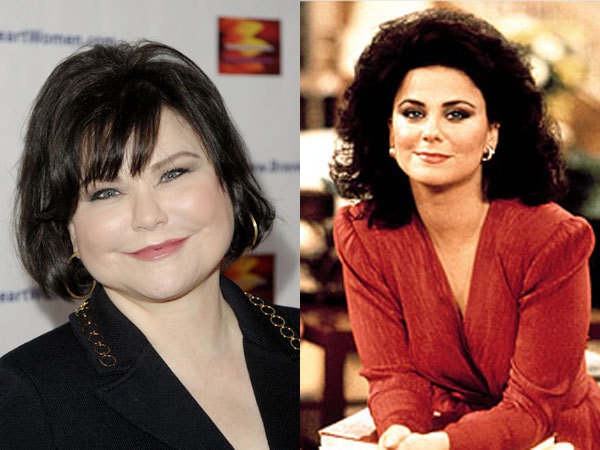